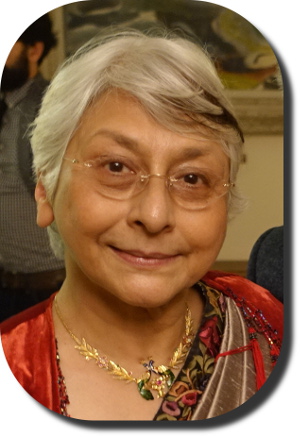 Our current major project is called MORPHON and is funded by the European Research Council (ERC) under an Advanced Investigator Award.

The project started in October 2016, and was originally planned to run until the end of September 2021, but now has been extended until September 2022. The full title of the project is:

The opaque phonological relationship between morphologically related forms has been a long-standing challenge in theoretical, historical, psycho- and neuro-linguistics, and computational linguistics alike. Morpho-phonological alternations of all kinds have been analysed across the languages of the world; but fundamental questions have remained controversial or indeed unasked:

▪ Why do they exist in the first place and why are they so widespread?
▪ How do they come about and what is their diachronic time-course?
▪ How are they represented in mental lexicons and how are they processed?

Rather than setting morpho-phonological alternations aside as irregularities of morphology (requiring individual listing and storing), we recognise certain kinds of them (stress shifts, feature changes, deletions, and tonal changes) as something universally to be expected in mental lexicons and as something the brains of speakers and listeners can easily handle.

The position that we advocate is that morpho-phonological variants are not listed and stored independently, but rather are mapped onto single abstract representations. This is a controversial position, and its defence requires the systematic study of types of alternations and their histories, and precise hypotheses about the nature of mental representations.

What distinguishes our approach is that we combine expertise in (a) theoretical and typological linguistics, (b) brain-imaging methods, and (c) computational modeling to shed light on our questions concerning the existence and cross-linguistic incidence of morpho-phonological alternations, their diachronic profiles, their processing and mental representation.

This project has received funding from the European Research Council (ERC) under the European Union's Horizon 2020 research and innovation programme (Grant agreement number: 695481).